Wow! Now These 3 Places Of Odisha Will See Night...

We’re having a bad habit of reminding govt. & people what they have promised. It doesn’t mean that the Govt. has over looked their commitment, it’s just a gentle reminder. Remember the announcement of Govt. on last November! No! Let us remind you again then.

One of the media house published “Night sky will be seen in day time, modern technology will speak a lot about sky. Watching and knowing the facts about solar system or secret about the death of stars, will not be limited to Bhubaneswar only.” Any guesses what we are talking about! 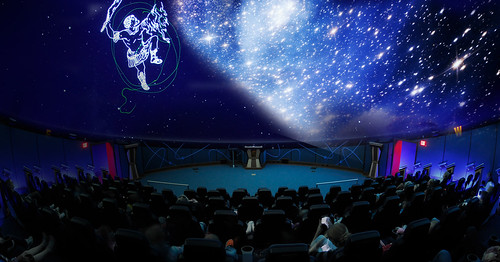 Well! Last November Odisha govt. announced that it’s not only BBSR but 3 new places of Odisha will have similar kind of Planetariums. The govt.s decision is definitely praiseworthy as it’ll run educational shows and will be a place where students and people can learn a little about astronomy.

These 3 places where Govt.has decided to make planetarium are Gopalpur of Ganjam district, Mayurbhanj & Rayagada. While the project has been scheduled to complete in 2 years with crores of budget, It’s surprising not to see the name of Rourkela as it’s also a Smart City and one of the major educational hub of the state.

Now we all have to see whether the project will be completed in time, so that people will get a chance to see a new thing in their town!