‘The Joranda Mela’ Of Odisha Which Is Dedicated To The...

Odisha people always want to live in a festival forever! Every fair and festival of Odisha has some religious or cultural importance and here it is “The Joranda Mela” with having some religious spirit associated with it. This fair organized in Joranda of Dhenkanal; held annually on the full moon day of Hindu calendar month Magha or February in English. There are very few people who knows that it is also called Mahima Mela only because this is the festival celebrated by the followers of Alekh Mahima religion in Odisha and also the only festival where people worship the shapeless lord. The Joranda temple which doesn’t have an idol to worship! 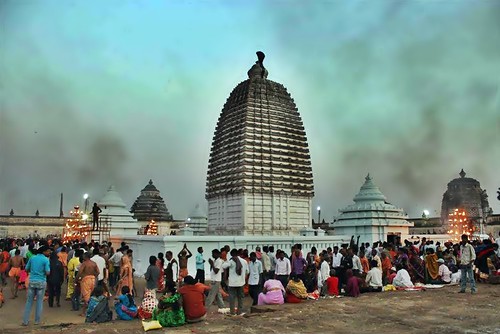 It is believed that swami Jogeswar Maha Prabhu, who lived in the Himalayas, began a self-mortification for 24 years near the Kapilasa hills in 1838. The place where the swami attained enlightenment is now known as Tapoban and in 1875, the swami selected Joranda, as the seat of Mahima dharma. Since the following year in 1874 the magha mela is being organized at Joranda and since then, this fair is being held every year. 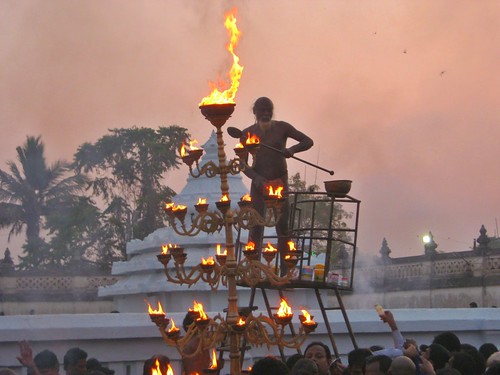 It’s not only Mahima sanyasis but also people from every corner assemble to worship Samadhi Pitha of Mahima Gosain. The devotees who visit the fair mainly consist of sanyasis of the Mahima sect. They organized a Yagya as a part of mela celebrations where thousands of liters of ghee are offered and burned in havan fire to ensure bringing back peace to life on earth and all the people will be gifted with all his basic needs. Odisha is a place where different festivals celebrated at different places and that too in different names. And Joranda Mela is one of the most unique and biggest festival of Dhenkanal.