Rourkelites Had An Epic Garba & Dandiya Night With Dhol,...

The city ‘Rourkela’ known for its way of celebrating every festival in an epic way. And once again this Navratri, Rourkela has got the essence of Garba and Dandiya for the first time in a manner that it’s likely to be remembered for a long time.

‘Raas Rangeela 2018’ – The garba and dandiya night organised by PHBalance & Co. at Maharaja Agrasen Bhawan this Saturday witnessed a huge crowd this year. Rourkelites not just danced on the tune of dandiya music with their bright attire carrying customized dandiya sticks yet the delightful decoration of the venue, energetic beat of dhols, the clicking of dandiyas were a major attraction and real fascination of the event and the pictures are the proof of that. 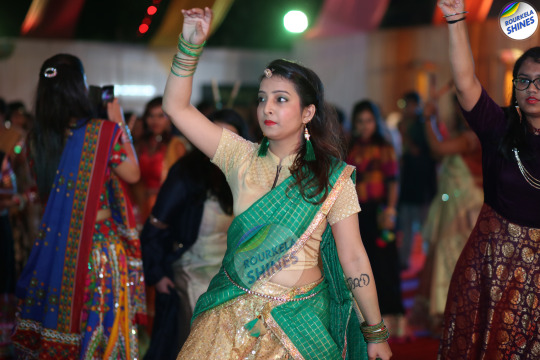 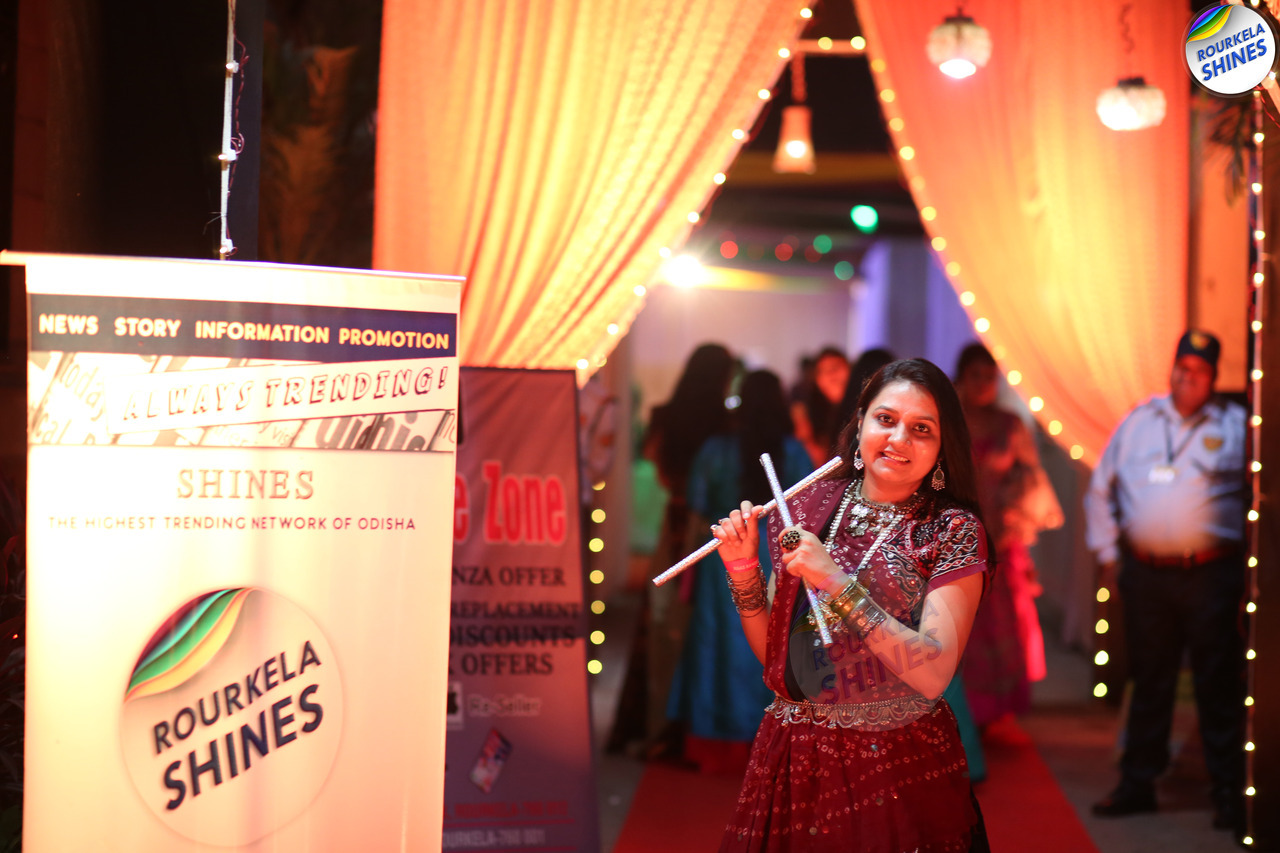 With the host Piyush Bharti, the event had the artist line up of the Dandiya king of East: Keyur Mehta and Nayan Mehta, Arpita Shankar and Rajesh Shankar with their team.

While it was a fun musical night for the audience, it was different for the organiser Harsh Gupta & Palak Gupta. While talking to Rourkela Shines, the organisers said “The basic idea for this event was to bring a new concept in Rourkela & for Rourkelites. We did not focus on any specific community at the event. It was for everybody and we could actually achieve that goal when people started calling from Bisra, Garpos, Sambalpur, Bargarh and even Kolkata for passes.”

However, pulling off this event was not an easy task. Even after confronting numerous hurdles, the organisers did not stop and propped up on with the preparation for this mega event. As a result, Rourkela has got an energetic, perky super occasion and the organisers are celebrating the grand success of the event!