Odisha Writer Who Got Answers From Lord Shiva Himself &...

The man who changed the face of Indian Publishing entirely. The best-selling author of all time who converted his books introductory into short trailers and able to make a huge impact on billions of people across the world.

He was grew up near Rourkela and lived in Kansbahal. After spending his childhood years in the steel city when he moved to St. Xaviers College Mumbai. At that time nobody knew that this guy is going to be a living legend and will become India’s fastest selling author and an icon for the aspiring writers. Who’s he then?

The writer of 3 National Best Seller Novels. The high level writing that will stun every reader and forced to think that will Shiva trilogy will go on to create more blockbusters in the world of Indian publishing than ever before! Amish Tripathi, the writer of The Immortals of Meluha, The Secret of the Nagas, The Oath of the Vayuputras, Scion of Ikshvaku.

His first book which rejected by almost 20 publishers stating “The Indian youth wants to read novels on IIM love stories and you should try writing that kind of stories, as that could work. “ But the publishers never realized that the manuscript they rejected will be able to sale 12 lakh copies in India only, which is nearly worth 41 crore+ & it’s only for the first novel. The novel which is not only published in all the major regional languages including Odia but also in Spanish and Portuguese. Amish, who’s also a student from IIM Calcutta has signed a contract with Karan Johar to convert his novel into a movie. 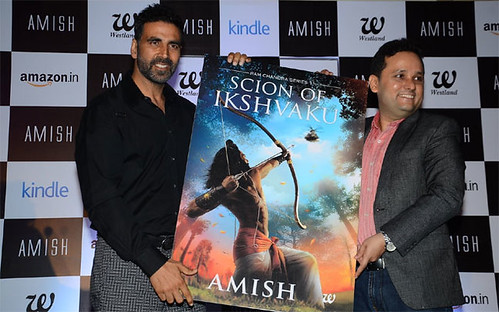 We also guess if there’s any living man on planet who has been appreciated and complimented  by Senior Journalist Arnab Goswami then it’s him. Akshay Kumar, Amitabh Bachhan, Kajol Devgan, Twinkle Khanna and an endless list of fans. Some even compare him with Harry Potter author JK Rowling as she also rejected at her initial times and rest is history!

He has recently been listed as one of India’s “New Icons” by the DNA newspaper in its eighth anniversary special, awarded Society Young Achievers Award for Literature and also won the Communicator of the Year Award in 2014, instituted by the Public Relations Council of India. 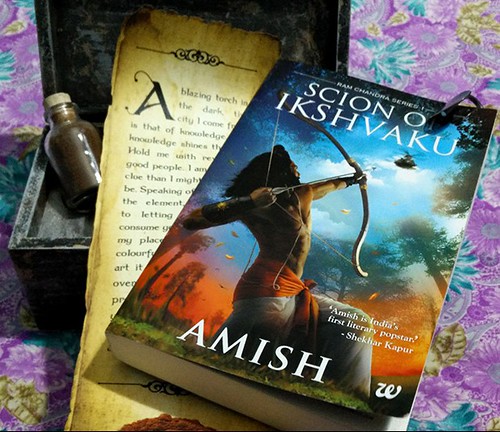 Amish’s books may be completely based on the Hindu God Shiva and Rama but he also worships pictures of the Muslim Kaaba, Mother Mary, Jesus Christ, Prophet Zarathustra, Gautam Buddha among symbols of other religions. A True Legendary writer of Odisha who is followed by crores of Indians across the globe.

amish tripathi, author, legend, life, rourkela, Scion of Ikshvaku., The Immortals of Meluha, The Oath of the Vayuputras, The Secret of the Nagas, writer