Odisha To Become Major Football Training Hub Of India; Who...

Wikipedia says Football is the second most popular sports in India, but FIFA ranking says a different story as we do not even stand in the top 130 countries which eventually makes us think if there’s any country left in the world.

But how does that matter if you have the willpower and believe that someday India’s gonna land in Fifa World Cup challenging some of the Worlds leading countries like Portugal, Brazil or Germany. To boost-up the Great Indian Dream of Football, Sambalpur Football Academy of Odisha has already started conducting football camps in and around West-Bengal to find out the Indian Messi. Sambalpur Football Academy, Pitapali, this institution imparts football training to specially selected players with free boarding and schooling. 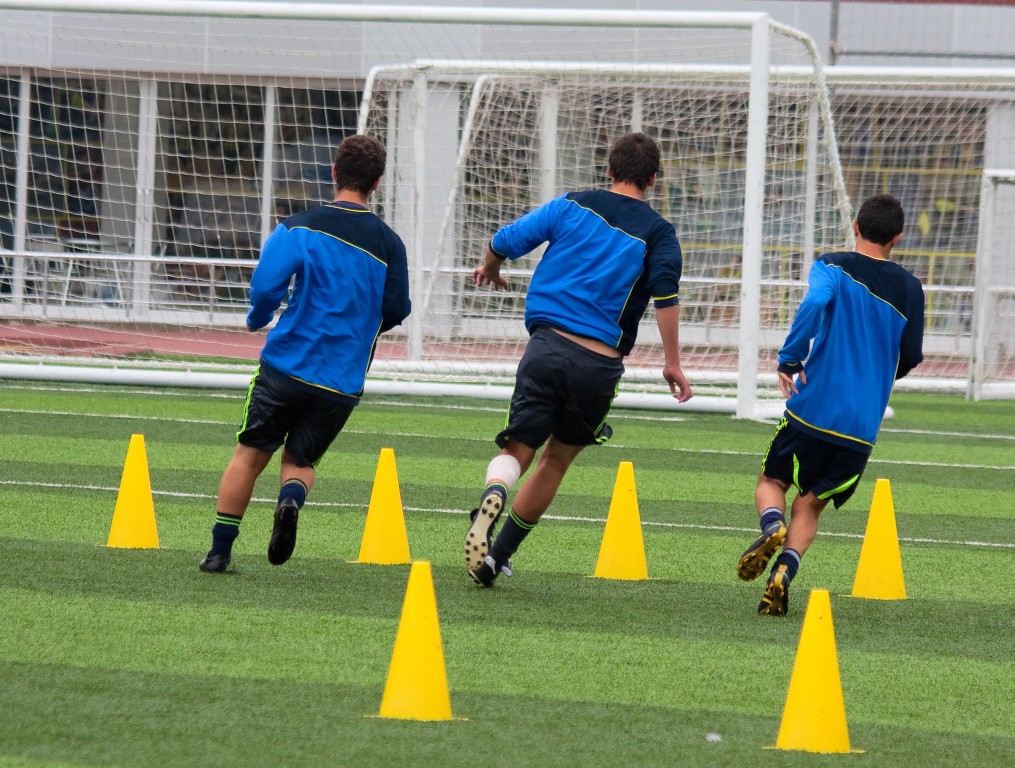 Ekalavya Sports & Skill Development Foundation in association with Mohun Bagan Football Club, which currently stands on 5th position in Indian Soccer Club Ranking. But this is just the beginning; Mohun Bagan & Eklavya Sports will jointly organize the camps in different cities and parts of West Bengal and Odisha to shortlist the 30 young talents for training.

Now get prepare for combat!