From 13Years India Team Is Invincible At Barabati & Team...

Barabati Stadium! The venue which always play a crucial role in every match of team India. As Srilanka is playing against team India, team’s journey will not get any easier in Cuttack’s Barabati Stadium, the Indian team’s fortress, as they bid to stay alive. From last 13 years India never lost an ODI at Barabati, now it’s up to the Kohli brigades responsibility to take it forward.

Lets have a look what are the records that can be break today at Cuttack. 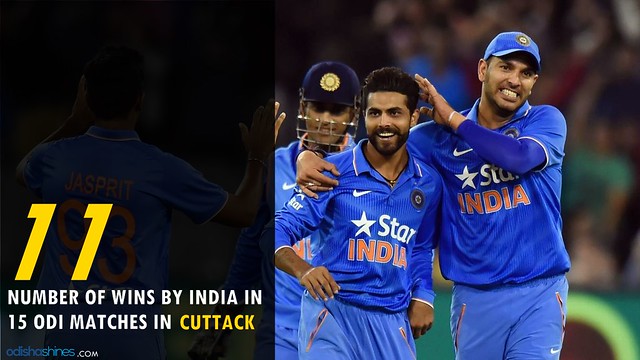 11 – The number of wins by India in 15 ODI matches in Cuttack. It is the third-most number of wins for them in any Indian venue. They have won 13 out of 19 matches at the M Chinnaswamy Stadium in Bangalore, which is the most, followed by the Eden Gardens in Kolkata, with 12 wins in 19 games. 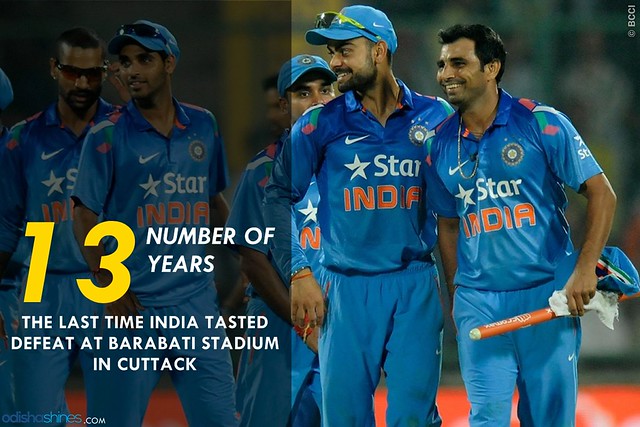 13 – Number of years the last time India tasted defeat at the Barabati stadium in Cuttack. In 2003, they lost to New Zealand by four wickets. Since then, in five games at this venue, they have all of them. One match in 2013 against Australia was abandoned without a ball being bowled due to rain. 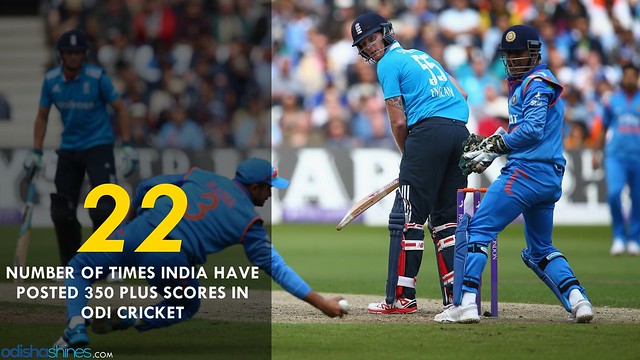 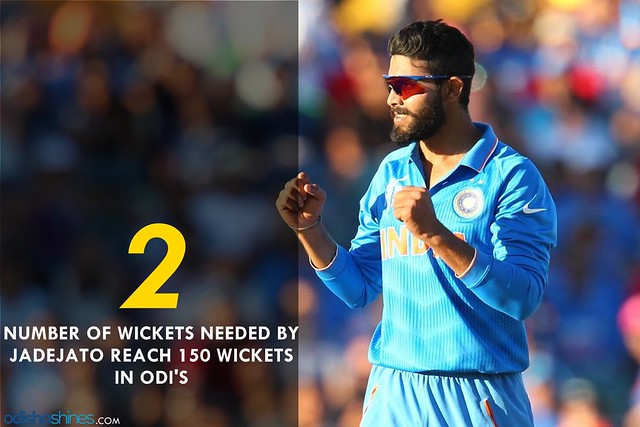 2 – Number of wickets needed by Ravindra Jadeja to reach 150 wickets in ODIs. He will become the first Indian left-arm spinner to reach the mark in ODIs. 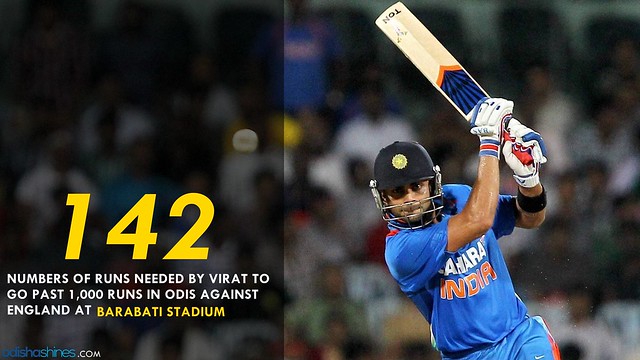 142 – Number of runs needed by Virat Kohli to go past 1,000 runs in ODIs versus England. Currently, he has 858 runs at an average of 42.90. He will become only the seventh Indian batsman after Sachin Tendulkar, Yuvraj Singh, MS Dhoni, Suresh Raina, Rahul Dravid and Virender Sehwag to achieve this milestone.

Now It’s up to the Indian team to chase down every record and make some new history at our Barabati Stadium.